IND vs NZ: Team India is on New Zealand tour after T20 World Cup 2022. India has to play three T20 matches series against New Zealand. All the matches of this series will be broadcast live on DD Sports channel only. DD Sports has acquired the broadcast rights for India’s upcoming tour of New Zealand. So now Indian cricket fans can now watch the matches on TV from the comfort of their homes.

The live telecast of this T20 series in India will be done only by DD Sports. While the digital rights have been taken by Amazon Prime. Hardik Pandya was given the captaincy in the series while senior players like Rohit Sharma and Virat Kohli were rested.

The Indian team will play its first international match against New Zealand after the T20 World Cup. Under the captaincy of Hardik, in the absence of senior players like Rohit Sharma and Virat Kohli, the team will play a three-match T20 series against New Zealand. The matches are starting from 18 November (Friday). In this match to be played at the Sky Stadium in Wellington, India would like to start winning on the basis of its young players. Team India will play a three-match T20 series in New Zealand, although before that the biggest challenge for coach VVS Laxman and captain Hardik will be selection in the playing 11. 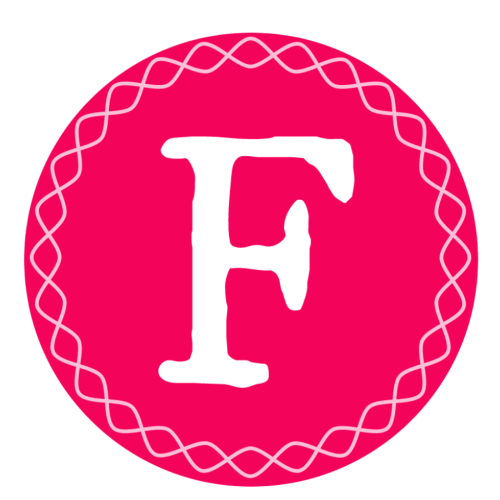